Angelo State advances to quarterfinals after win over No. 21 Nebraska-Kearney 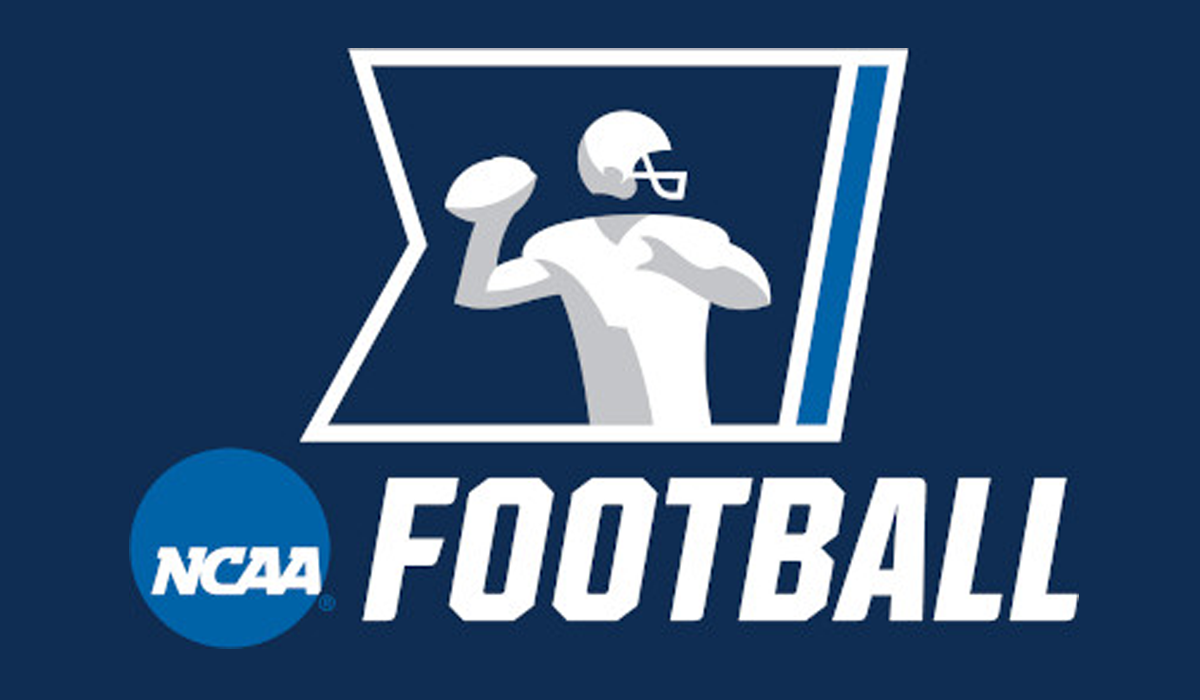 With the victory, the Rams have now won seven games in a row, setting a new consecutive win streak in the Division II era as they improve to 11-2 overall on the season.

After a scoreless quarter and a half of play, the Rams got on the board first as Alfred Grear took off for a 63-yard touchdown run with 7:48 to play in the first half. Grear finished as the leading rusher in the game, totaling 152 yards rushing while averaging 9.5 yards per carry.

Asa Fuller finished the second quarter with two field goals, hitting one from 24 yards and another from 45 yards with time expiring as the Rams took a 13-0 lead into the halftime break.

ASU defense held the fifth-best rushing offense in the country to 117 yards and the 10th best offense to only 203 yards of total offense. UNK’s quarterback TJ Davis ended with 86 yards passing and 12 yards rushing on the day.

Hunter Kyle was the leading tackler for the Rams with nine tackles on the day while Daron Allman finished with six tackles and 2.5 sacks while Weston Bauer collected seven tackles, 3.5 tackles for a loss, and a sack.

Angelo State extended their lead in the third quarter as the Rams drove 75 yards on nine plays before Zach Bronkhorst completed a five-yard touchdown pass to Dagen Dunham to go up 20-0.

After an interception gave UNK the ball deep in ASU territory, the Lopers scored their lone touchdown of the game off a five-yard run with 6:21 to go in the third quarter.

UNK nearly scored again in the fourth before ASU’s defense stepped up once again, forcing a turnover on days to seal the win.

The Rams will travel for the quarterfinal round as they take on top-seeded Colorado School of Mines on Saturday, Dec. 4, with a kickoff time to be announced.