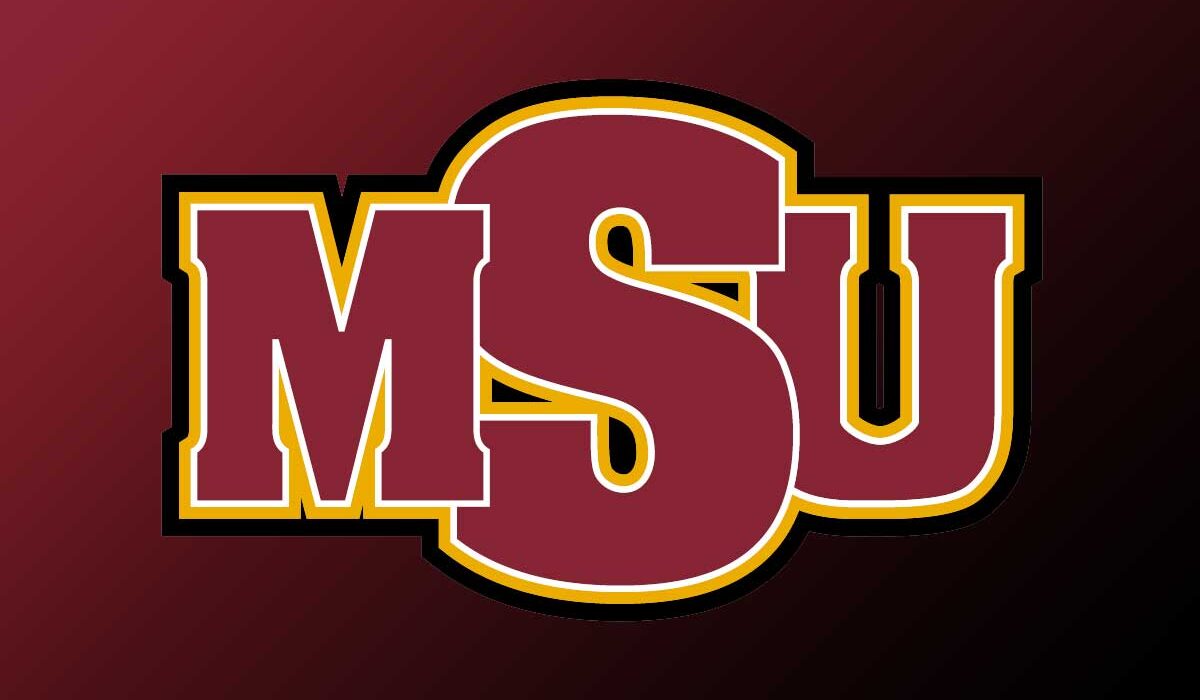 Here is a breakdown of the class:

Alaniz is a two-time regional qualifier in cross country and twice competed in the Area track meet as a distance specialist at Abilene High School.

Alaniz competed in the Region I-6A Cross Country Championships at the close of her sophomore and junior seasons.

Candeloro closed her prep career with a state qualifying run in the high jump at Denton Guyer High School.

She finished eighth with a jump of 5 feet and 2 inches at UIL Texas Class 6A Championships after taking second in the Region I-6A meet with a personal best mark of 5 feet, 4 inches. The height would be a program record at MSU.

She intends to major in kinesiology at Midwestern State.

She gained regional and state qualification in both of her junior and senior campaigns improving from a 59th-place finish in 2019 to take 11th in 2020.

Carballeira enjoyed success in the spring claiming individual titles in the 800- and 1,600-meter runs at both the District 32-2A and Region IV-2A championships as a senior.

She finished in the Top 10 of her class, served as a class officer and is a member of the National Honor Society.

Carballeira intends to major in radiology at Midwestern State.

She was a member of a district and Area championship teams in both the 4×100- and 4×200-meter relay teams.

Ellis is coming off of a tremendous showing the 200-meter dash as a senior this spring placing third at the District 3-6A meet with a season-best time of 25.90. She advance to take fifth at the Area meet.

She is a two-time District 2-6A titlist in cross country claiming victories as a junior in 2019 and as a sophomore in 2018 while advancing to the Region I-6A meet three times as a Broncho.

Escontrias also claimed a league individual championship in the 800-meter dash as a sophomore by posting a PR time of 2:21.44, then battled to a runner-up showing as a senior this spring.

She intends to major in radiology at Midwestern State.

Flowers adds to a tremendous family legacy at Midwestern State.

She follows her mother, Mindy Myers, and cousins Drew and Jordan Coffman, but will make her own mark in a new sport. Myers is a member of the MSU Athletics Hall of Honor as a four-year letter winner in basketball from 1991-94 helping the then-Lady Indians to consecutive NAIA National Tournament appearances, while the Coffmans were members of the Mustangs’ LSC title squad in men’s basketball in 2006-07 and advanced to the South Central Region semifinals.

Flowers is a highly decorated athlete in her own right earning UIL Texas Class A All-State honors in track and cross country as a freshman and sophomore at  Benjamin High School before moving on to larger Vernon High School where she was a regional qualifier in both sports.

She was a state silver medalist in the 400-meter dash as a sophomore in 2019 with a time of 59.15 after winning the district cross country title as a freshman in 2018.

At Vernon High, she was a district runner-up in cross country as a junior, then qualified for the Region I-4A Championships in the 300-meter hurdles and high jump this spring.

Flowers was a member of the National Honor Society and A Honor Roll at Vernon High. She intends to major in Pre-Dental studies at Midwestern State.

Johnson also gained a fifth-place finish in the 4×100-meter relay at the Region IV-5A meet.

As a sophomore, she sprinted her way to a District 18-5A title with a season-best time of 46.04 before finishing as Area runner-up and taking fifth at the regional meet. She also helped the 4×400-meter relay squad claim district and area championships

Jones comes off of a stellar spring at Haltom High. She claimed the District 3-6A championship in the 400-meter dash with a time of 1:00.59 before taking third in the event at the Area meet. She then ran a personal best time of 1:00.27 in the I-6A Regional meet.

Jones also showed great overall improvement at other distances. She took fifth in the 2000-meter dash at the District 3-6A championship with a time of 26.90 after posting a personal best time of 13.02 in the 100-meter dash earlier in the season.

She intends to major in kinesiology at Midwestern State.

She closed her prep career with a flourish claiming a District 2-3A in the long jump (17-4) and was the league’s runner-up in the 800-meter dash (2:29.24) earning regional qualification in both events.

Keys twice advanced to the regional meet during cross country season, while finishing sixth overall at the District 8-3A met as a junior in 2019.

She was also a two-time defensive player of the year in basketball.

She helped the Bulldogs to a regional cross country appearance as a sophomore in 2018 as the District 10-5A runners-up. McKinney North enjoyed a third-place district showing last fall during Lee’s senior campaign.

Reynolds closed out her prep career on a high note turning in personal best individual performances in the District 10-6A Championships, while also helping Skyline High to regional qualification in the 4×200- and 4×400-meter relays.

Reynolds was the district champion in the 800-meter run as a sophomore after claiming district and area championships as part of the 4×400-meter relay squads as a freshman in 2018.

She intends to major in early childhood education at Midwestern State.

Smith was also a member of Cedar Hill’s regional qualifier in the 4×100-meter relay as a sophomore. The Longhorns placed seventh in the meet.

She intends to major in Kinesiology at Midwestern State.

Thorpe capped off a stellar senior campaign with an Area championship in the 100-meter dash.

The four-year varsity letter winner from South Grand Prairie High also clocked a personal-best time of 12.20 to finish as the District 8-6A runner up in 2021 before clocking a 12.43 at Area. She finished seventh in the Region I-6A meet.

Thorpe also helped the Warriors to a runner-up finish at the Area meet in the 4×200-meter relay and a third-place showing in the 4×100.

She intends to major in English at Midwestern State.

Wall brings a bevy of big meet experience coming out of a powerhouse program at Decatur High School.

She earned Texas Girls’ Coaches Association (TGCA) All-State honors as a senior helping the Eagles to a seventh-place team finish at the UIL Texas Class 4A Championship pacing 54th overall covering the 3,200-meter course in 13:37.00.

Wall also turned in strong postseason showings finishing seventh in the Region I-4A meet after racing to a ninth-place showing at the District 7-4A Championship.

She was also a member of Decatur’s run to a seventh-place team showing at the 2019 state meet placing 111th overall as an individual.

Wall is also accomplished on the track as a three-time regional qualifier in the 1,600-meter run, then also advanced to the regional meet in the 3,200-meter run as a senior.

She intends to major in psychology at Midwestern State.

As a senior, she was a member of two Area qualifying relay squads finishing third in the 4×100-meter relay and fifth in the 4×200-meter relay.

As a sophomore, she helped the Pirates to a pair of regional qualifying performances in the 4×100- and 4×200-meter relays.

She intends to major in respiratory care at Midwestern State.