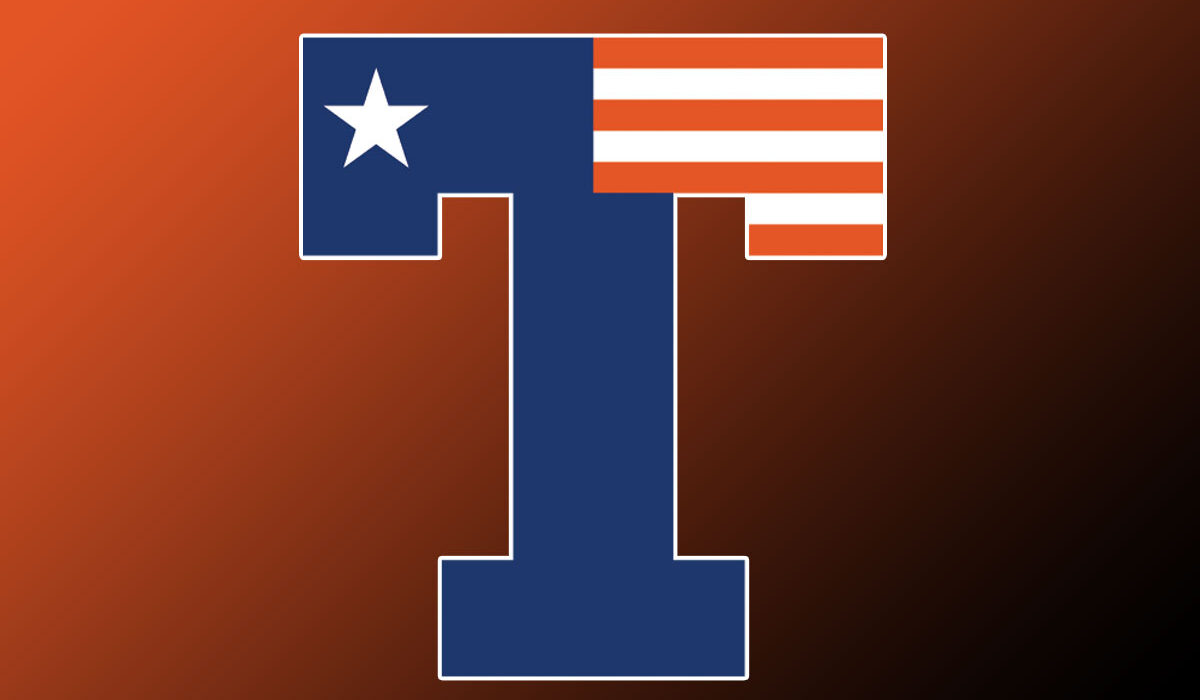 COMMERCE – A fast start and a disciplined finish allowed UT Tyler to move to 5-0 for the first time since 2017-18 on Saturday afternoon thanks to a 72-64 win over Mississippi College to close out play in the 2021 Lion Hoopsgiving.

The Patriots finish 2-0 in the event hosted by Texas A&M-Commerce over the weekend, and used 17 first half points from senior Da’Zhon Wyche to pad a 41-28 halftime lead. Mississipi College made it a one-possession ballgame with just over 10 minutes remaining in the game, but couldn’t overcome the hot start from Wyche and company to allow UT Tyler to pull away in the final minutes.

Wyche connected on all five of his three-point attempts in the first half to help spur a 19-6 run midway through the first 20 minutes of play that opened up a 27-14 advantage for UT Tyler with 6:52 remaining in the half. The Patriots led by as many as 15 in the opening half, a margin which would stand as their largest lead of the game, after Wyche’s fifth three-point bucket of the half connected with 33 seconds left before the halftime break.

The 41-28 halftime margin turned out to be much-needed as Mississippi College scored seven straight points coming out of the half and effectively erased the UT Tyler lead, trailing just 49-48 with 11:08 remaining in the game.

The 20-8 run for the Choctaws in the first 10 minutes of the second half woke the Patriots up quickly as they scored six straight unanswered points from that point and never let the lead slip back to less than five for the remainder of the game. The Patriots led by 10 twice in the final eight minutes, and connected on all seven of their free throw attempts in the second half.

Wyche finished with 19 for the game, leading all Patriot scorers, while Milan Szabo, Micah Fuller and Eysan Wiley all reached double-digit offensive figures. Szabo finished 6-of-8 from the field for 12 points while Wiley and Fuller each totaled 11 points on the afternoon.

UT Tyler finished with a team shooting percentage north of 50 percent for the fourth time in five games so far in 2021-22, knocking down 26-of-51 attempts (51.0 percent) from the field. Wyche was the lone Patriot to convert on a three-point opportunity for the contest, but the UT Tyler defense allowed just three makes from three-point range to the opposition.

Both sides had 28 rebounds on the day, as Wiley led all rebounders in the affair with seven boards.

UT Tyler will now square off with Lone Star Conference opponents for the remainder of their schedule, however the first four games against Dallas Baptist, Midwestern State, UAFS and Oklahoma Christian will be contested as non-conference games. The first of those two games against DBU and Midwestern State will take place on Dec. 11th and Dec. 13th on the road, while the latter two will occur on Dec. 13th and 16th inside the Herrington Patriot Center.