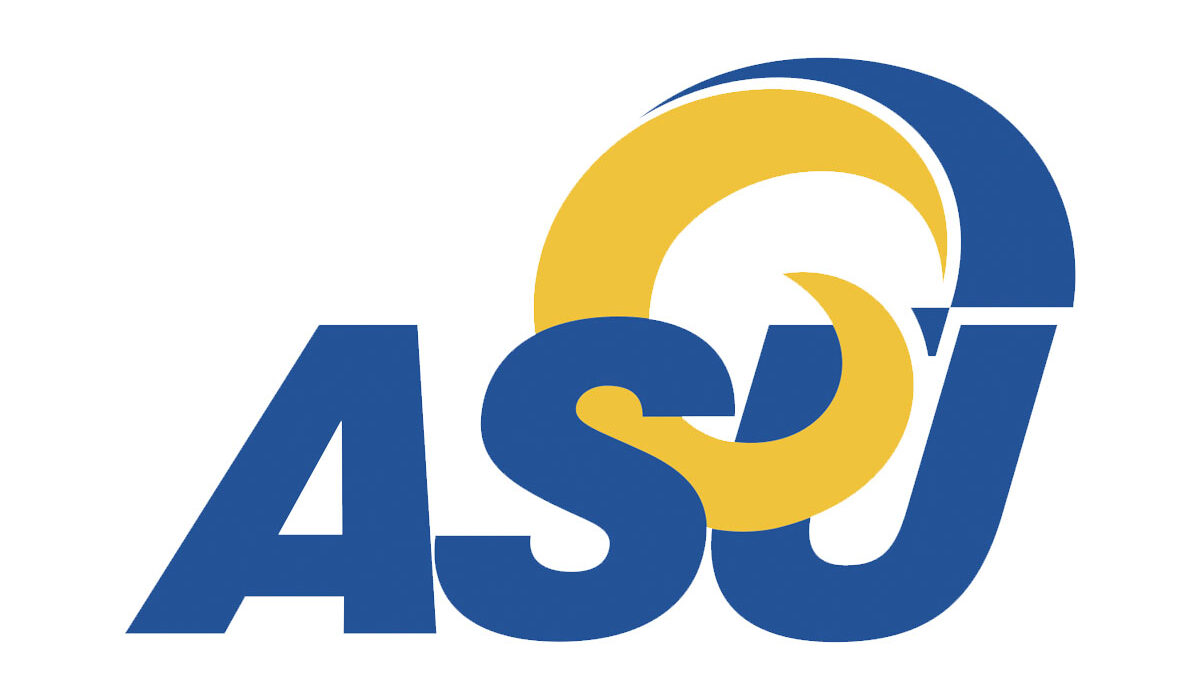 ADA, Okla. – The Belles’ soccer team won their first road match of the season in Oklahoma, defeating East Central 3-1 and improving to 3-0 on the season.

The Belles applied the pressure early and often, with the visitors taking the first four shots of the game over the opening 20 minutes of the match.

“The first half was poor for us, we gave the ball away a lot and we were getting frustrated early on,” said head coach Travis McCorkle. “The second half was a lot better for us all-around.”

The breakthrough for the Belles came in the 36th minutes, when, only two minutes after being substituted onto the pitch, Shaelyn Ward scored her first collegiate goal off an Avery McNeme assist, the senior midfielder’s third of the season.

McNeme assisted the next Belles goal just two minutes later through Gabby Villagrand, her first of the season.

The Tigers pulled a goal back right at the half, making it 2-1.

The Belles only took two minutes into the second half to increase their lead back to two goals, with McNeme scoring her first goal of the season off a Valerie Solis assist. Solis has assisted four times this season, almost doubling her career total entering this season (five).

“It’s nice to have a player like her [McNeme] who is capable doing that, and I believe she can have that kind of impact every game, which is why I hold her to such a high standard,” said McCorkle.

The Belles kept their streak alive of different goal scorers, with ten different players getting on the scoresheet for the Belles’ ten goals.

“The fact that we’ve had 10 different players scoring goals means it’s great to have variety, and some of that’s happened because of substitutions,” said McCorkle.

Despite the variety in goal scorers, McCorkle added that “I’d like for someone to take charge up front and say, ‘put me in and I’m gonna make the difference’ and we’re still working on doing that, but I hope that [the variety of goalscorers] turns out to be a good thing for us.”

The Belles are back in action on Saturday against Southwestern Oklahoma State in Weatherford, Okla.