No. 2 Belles down Mustangs in four 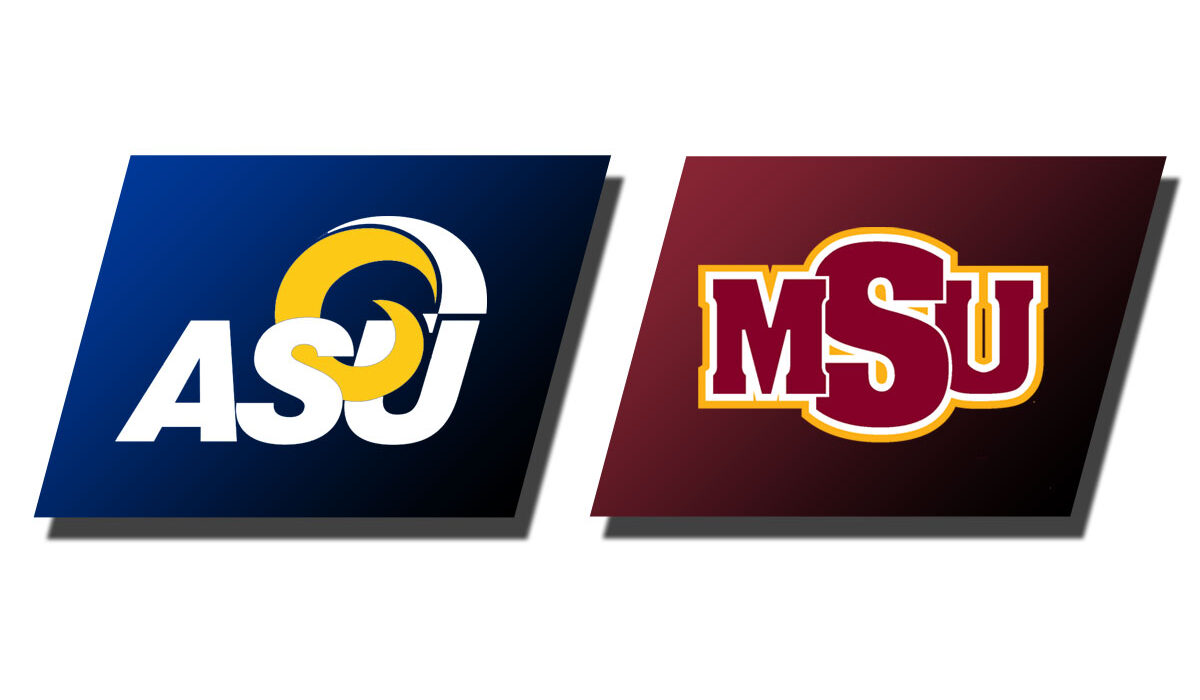 WICHITA FALLS – The Belles, playing their first conference road match of the season, were able to come out on top against a stingy Mustangs squad, despite the home team taking the second set from the Belles.

The Belles outkilled the hosts 51-42 and hit .254 on the night, slightly above their season average while holding the Mustangs to .123 hitting percentage, slightly below the season average for Belles’ opponents.

The lead changed hands multiple times in the first set, before the Mustangs led set two start to finish. The Belles responded by leading set three wire-to-wire as well as having just as firm of a grip on the fourth and final set.

Elsa Lamphere led all players with a season-high 15 kills for the sophomore. She hit .294 for the match, one of four Belles to hit over .250 on the night.

Delaney Fuller was not too far off from her teammate, recording 13 kills and hitting .296.

Kailyn Gilbreath led all players with 26 assists, as well as not committing an attacking error as she buried seven kills. Teammate Jaedyn Woolley added 14 assists of her own off the bench.

Baleigh Allen recorded seven total blocks, including two solo blocks, and libero Chloe Patton accounted for 40 percent of all Belles’ digs, with the senior being responsible for 16 of the Belles’ 40 digs.

The Belles improve to 10-2 on the season overall and 3-0 in conference play; they are back in action tomorrow afternoon in Lawton, Oklahoma versus Cameron.