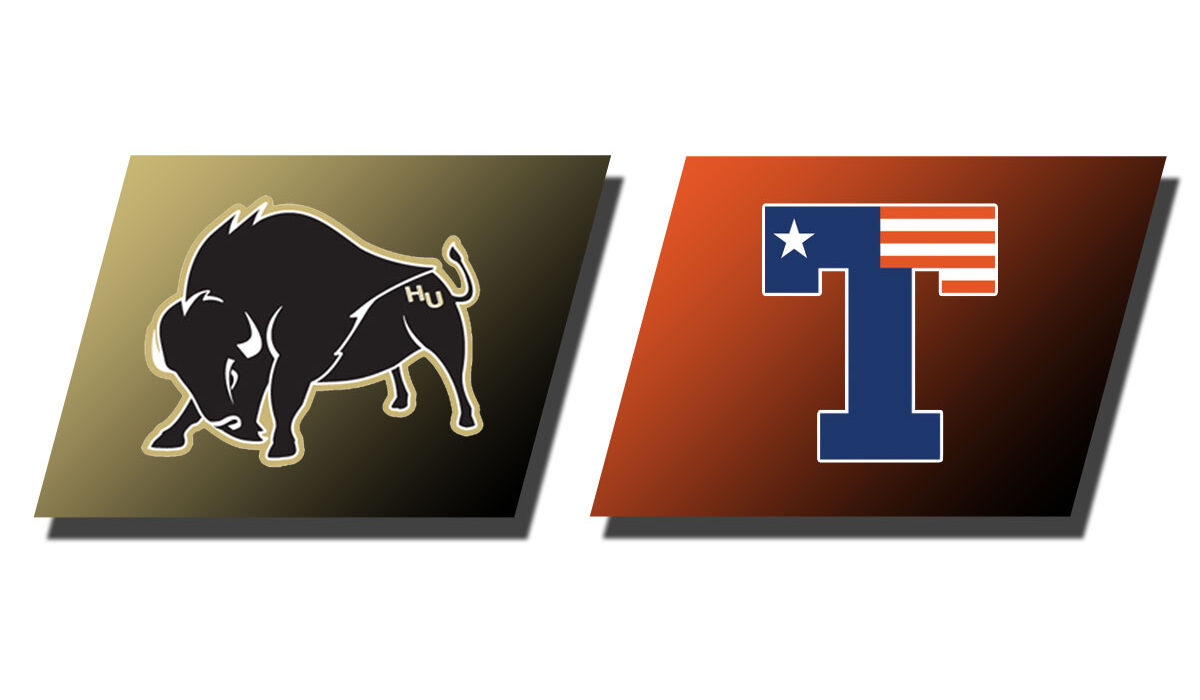 TYLER – The University of Texas at Tyler women’s soccer team scored a pair of goals in less than a minute’s time and impressed in their 2021 season opener with a 2-0 win over Harding on Thursday night in Tyler.

Sophomore Reagan Easter redirected a Faith Adje shot on goal attempt with 15 seconds left in the first half to break open a scoreless tie just before the halftime break. Sophomore Sarah Flannelly added to the Patriot lead in less than a minute’s worth of game time as the midfielder doubled the UT Tyler lead with a goal less than 30 seconds into the second half.

The two goals highlighted an otherwise superb season opener for the Patriots, who outshot the Bisons by a 19-to-8 total and managed to put nine of those efforts on goal throughout the contest. Head coach Stefani Webb employed a deep lineup on a scorching hot evening in East Texas, as a total of 19 Patriots saw 25 minutes or more of game action.

Easter’s goal at the 44:45 mark was a product of Adje’s second quality run in a matter of minutes, as the freshman made an immediate impact coming off of the bench in her first collegiate action on Thursday night. Adje beat the defense and put a shot on goal that was saved by the outstretched arms of Harding keeper Michaela Potters, who couldn’t corral the rebound and allowed Easter to make her positioning inside the opposing box count with the finish.

The 1-0 lead for UT Tyler stayed true for less than a minute of game time, as Flannelly caught Harding by surprise and redirected a corner that found the back of the net at the 45:29 mark of the game, less than 30 seconds into the second half. Keeper Camri Cecil kept the clean sheet in-tact for the Patriots from there on, making a pair of saves in the second half to ensure the 2-0 win for the squad.

14 different Patriots recorded shot attempts in the win, including a team-high three from Adje. Two of those three efforts were on goal, also a team high for the Frisco, Texas native.

All nine of the Patriot reserves recorded a shot attempt, seven of which found their way on net.

That depth will bode well for the Patriots as they are set to head to Alexandria, La. on Saturday afternoon for a match-up with LSU-Alexandria at 1 p.m. That match will stand as the second of two non-conference matches for the team leading into Lone Star Conference play, which is set to open up on Sept. 22 at home against Texas A&M International.