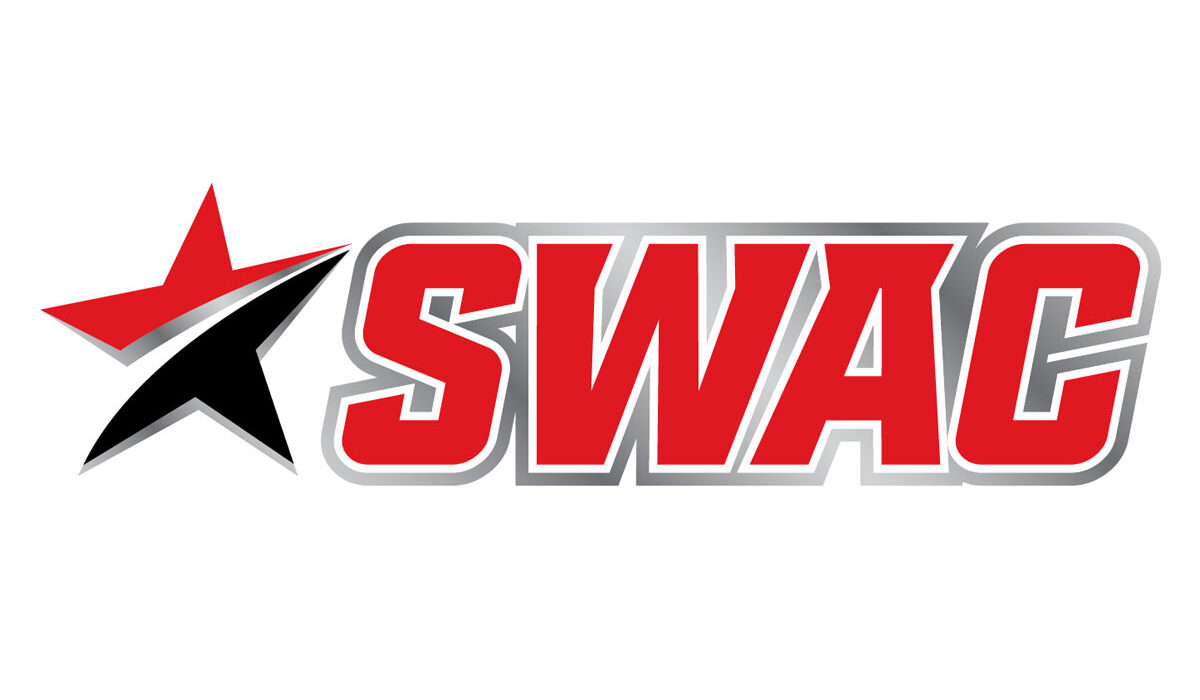 BIRMINGHAM, Ala. – The Southwestern Athletic Conference has recognized Prairie View A&M University as the winner of the 2020-21 James Frank Commissioner’s Cup Award. The James Frank Commissioner’s Cup and all-sports awards are determined by team finish in respective sports.  Each finish is awarded a point value and the schools with the highest point totals at the end of the athletic season are subsequently awarded.

Prairie View A&M also won the C.D. Henry Award after accumulating 70 total points on the men’s side. This marked the second-consecutive year in which PVAMU claimed the male all-sports award.

“This past year both programs exemplified a high level of consistency along with unwavering dedication and resilience across a multitude of competing sports. We’re extremely pleased to recognize the impressive achievements of the student-athletes and athletic support staffs at both institutions.”