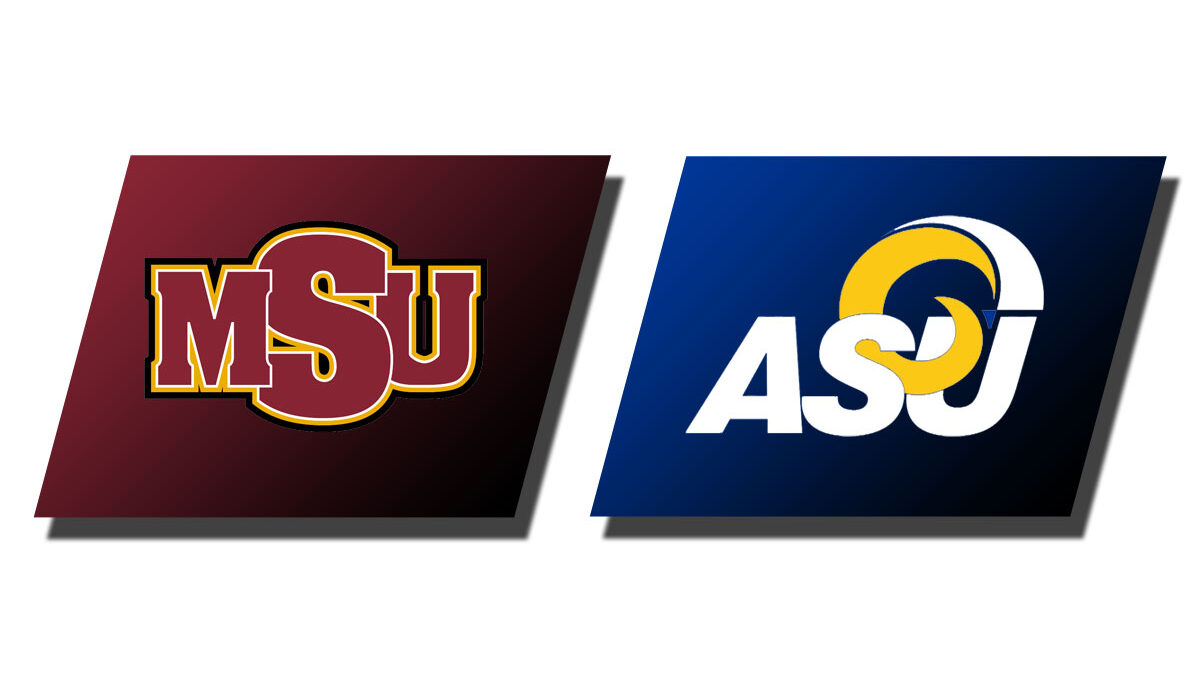 SAN ANGELO – The Angelo State women’s basketball team, returning to action after a two-week layoff due to game postponements, dominated Midwestern State, 98-72, to pick up their first conference win of the season.

The win marks the Rambelles’ first home conference win since February 20, 2020, against Texas A&M-Kingsville; it is also the first conference win for head coach Alesha Ellis.

The Rambelles dominated in all facets of the game: they shot a season-high 54.2 percent from the field, including shooting 57.9 percent in the second quarter and 75 percent in the fourth quarter. They made 39 field goals on the night, the most any LSC school has made in a single game this season and assisted 28 times in this game, also a conference-best this season.

The largest lead for the Mustangs was seven points with under a minute left in the first quarter; the Rambelles would then go on a 20-4 run until the 4:13 mark in the second quarter to secure a nine-point lead, a lead that they kept building on for the rest of the game.

Seven Rambelles scored in double-digits on the evening, led by Blakely Gerber’s 17 points. The Wayland Baptist transfer was perfect from two-point range in seven attempts, also adding in five assists and three steals.

Tayjanna McGhee-Pleasant shot 7-8 from the field, finishing with 14 points, seven rebounds and a pair of steals.

The Rambelles improve to 4-9 on the season and 1-1 in conference play. They return to action on Saturday against Texas Woman’s, with that game scheduled to begin at 2 p.m.