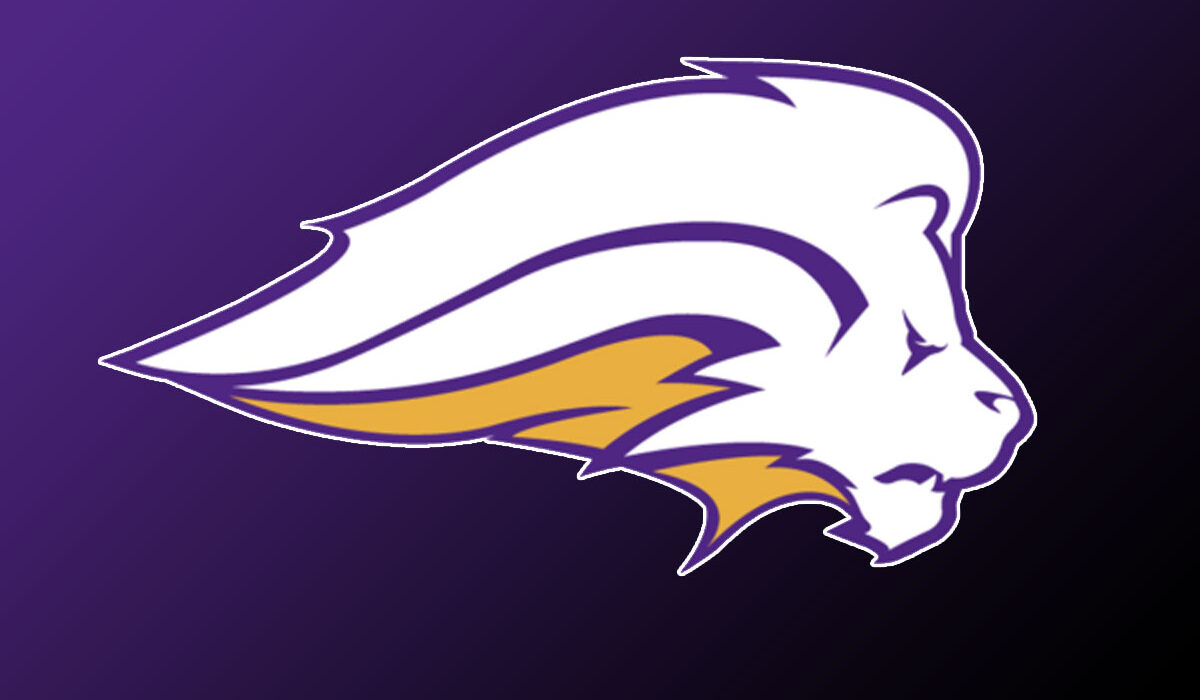 OKLAHOMA CITY, Okla. – On Saturday afternoon in the Abe Lemons Arena, the SAGU Volleyball team won the 2021 Sooner Athletic Conference Tournament Championship for the first time in program history. They defeated Wayland Baptist University in three sets with scores of 25-21, 25-19, and 25-23. The Lady Lions only lost one set throughout the entirety of the tournament. With this championship win, SAGU Volleyball has officially clinched a spot in the NAIA National Tournament.

“Our kids played an outstanding match today,” head coach Hank Moore said. “Our offense stayed fast throughout the match. Our defense was incredible. All of our kids played very hard. This was a huge win for our program. I’m very proud of the entire team. Our first conference tournament championship and our first automatic bid to the NAIA National Tournament.”

Alexis Mealer led the SAGU offense once again with 19 kills hitting .255 throughout the match. Mealer accounted for 20.5 points against the Pioneers. Abby Wells added 12 kills, hitting .370 in the match while Ava Myers totaled 7 kills. Riley Burcham had a championship performance as she accounted for 36 assists, 14 digs, and 3 kills. Tessa Glick led the SAGU backcourt with 17 digs, giving her 544 digs on the year.

As a team, the Lady Lions ended the Sooner Athletic Conference Tournament with a .240 hitting percentage and 140 kills while their opponents hit just .112. SAGU also totaled 196 digs, 17 aces, and 12 blocks throughout the tournament.

The Lady Lions will now await to hear who their opponent will be at the 42nd NAIA Women’s Volleyball National Championship Opening Round.  The opening rounds are scheduled for Saturday, Nov. 20 at various NAIA schools across the country. The Volleyball national championship includes a field of 48 teams. Forty-Eight teams will compete in 24 national championship opening round matches played on campus sites nationwide on November 20th. Opening round winners will advance to the final site for a 24-team pool play tournament. One team from each pool advances to single-elimination championship play. The final championship site will be held at the Tyson Events Center in Sioux, Iowa.