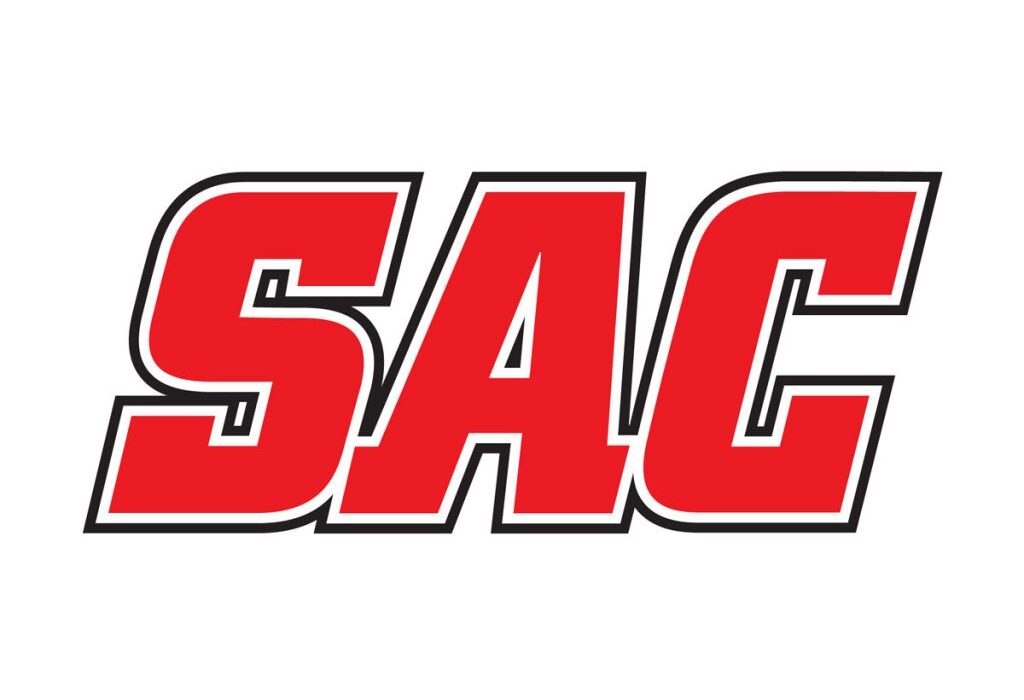 Tucker, a junior defensive back from Burleson, Texas, ranked No. 1 among the NAIA with six interceptions and seventh nationally in passes defended per game (1.40). Tucker provided the Firestorm with such game-turning plays as a 59-yard interception return for a touchdown against Lyon on March 13 and a 40-yard fumble return for a score at OUAZ on March 6. Tucker became the SAC defensive player of the year and two-time SAC defensive player of the week while accumulating 59 tackles the past season.

Bohn, a senior punter from Erie, Colo., finished second in the nation with 44.1 yards a punt with a long punt of 59 yards last season. Bohn snagged conference special teams player of the year and first-team all-SAC.

Arizona Christian assumed the preseason favorite role after reeling in seven top votes and 76 points in the poll of the SAC head coaches. The Firestorm (9-2, 6-0 SAC) captured the league title and went to the NAIA Football Championship Series for the first time in program history.

OUAZ (4-1 last season) grabbed 71 points and two first-place votes in the voting. Langston hauled in the other No. 1 vote as well as 64 points.

Southwestern Assemblies of God (56 points) came in fourth, while Panhandle State (41 points) held the fifth spot in the survey of SAC coaches. Lyon nabbed the sixth spot, and Texas Wesleyan had seventh.