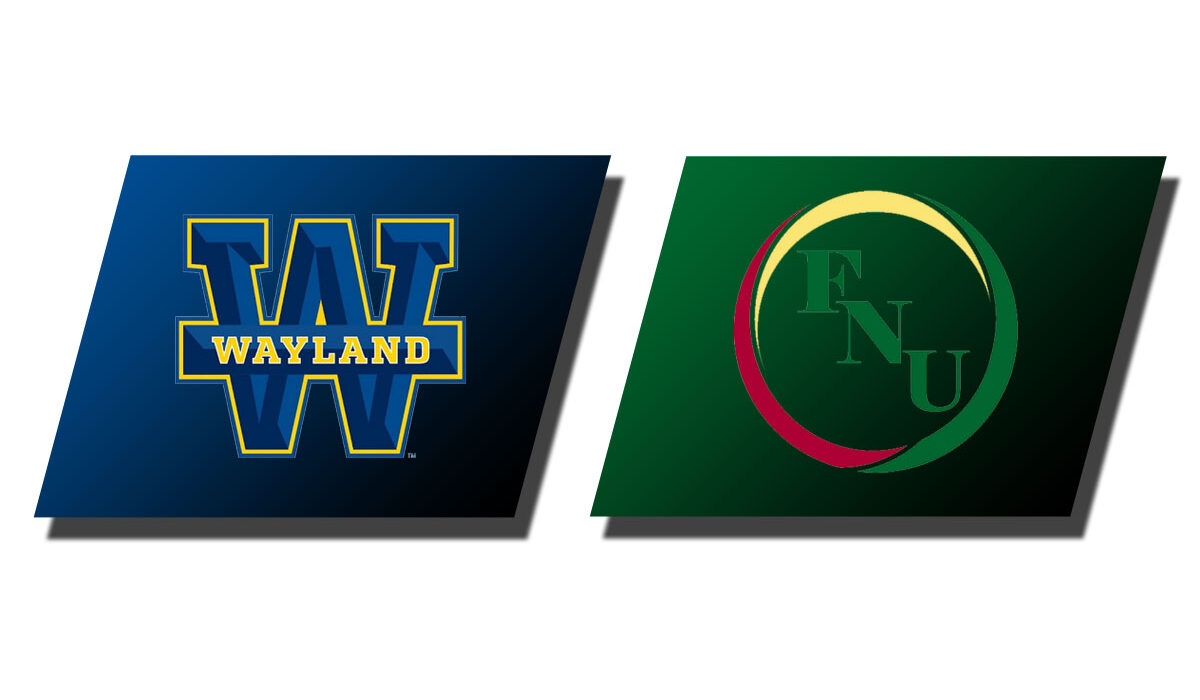 HIALEAH, Fla. – The Wayland Baptist Flying Queens wrapped up their trip to the Sunshine State with another win here Wednesday, rolling past Florida National with a dominating second half for a 98-39 victory.

The win in WBU’s final non-conference game of the regular-season advanced the Flying Queens, who remained No. 6 in the latest NAIA Coaches’ Top 25 Poll released earlier in the day, to 13-1, matching last season’s record. Florida National fell to 2-9.

Five Flying Queens scored in double-figures, led by Jenna Cooper’s near double-double of 22 points and nine assists, and 12 points and 10 rebounds by Angel Haydenfor her second double-double as a Flying Queen. Kaylee Edgemon went for 15 points while Kaitlyn Edgemon and Taryn Shultz added 11 each, with Kaitlyn grabbing nine rebounds. Ashley Shelley ended with seven points and as many rebounds, while Fapou Sembene put up six points and eight boards.

Wayland, who on Monday posted a come-from-behind 73-69 win over St. Thomas University, outscored Florida National by eight points in both the first and second periods to lead at halftime, 41-25. The Flying Queens then ran away from the home team in the second half with a 37-9 third period and a 20-5 fourth.

After making five 3-pointers in the first half, Florida National went 0-for-9 from beyond the arc after intermission and made just five field goals in 30 attempts in the final 20 minutes. The Flying Queens shot 62 percent (13-of-21) in the third.

WBU turned the ball over just six times, compared to 18 for Florida National, and held a 57-29 rebounding advantage.