Upset-minded No. 13 Lions fall to No. 1 Argonauts 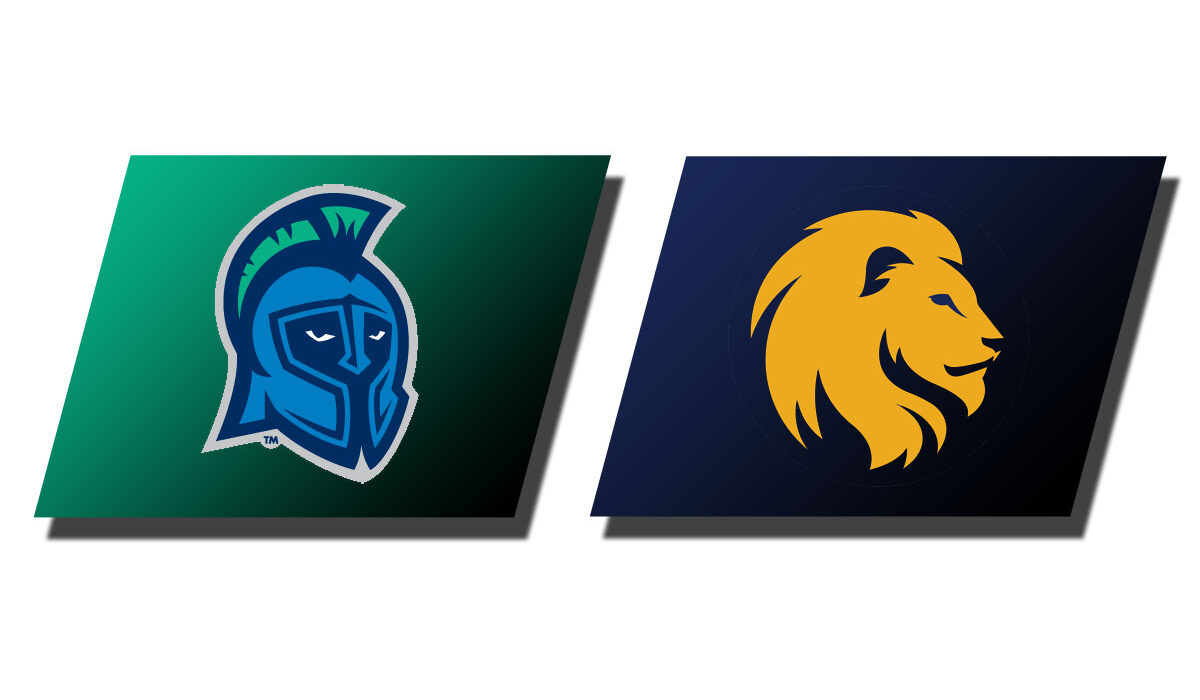 COMMERCE – In the anticipated rematch of the 2017 NCAA Division II National Championship, the No. 1 West Florida Argonauts defeated the No. 13 Texas A&M University-Commerce football team, 35-17, at Memorial Stadium in front of 8,269 fans on Saturday evening.

The Argonauts picked up their first win over the Lions and remain undefeated, 3-0, on the year. The Lions fall to 1-2 on the season.

Chance Cooper (Leander – Rouse) opened up the scoring on a seven-yard catch from Jaiave Magalei (Tacoma, Wash.). Cooper has now caught a touchdown pass in two games in a row and led the team with 64 yards on five catches. Magalei went 14 for 23 in the passing game for 159 yards, a touchdown pass, and an interception.

The Lions took the lead once again in the first quarter on a four-yard rush by E.J. Thompson (Cy Ranch), who led all Lions’ rushers with 43 yards on 12 carries. He also caught a pass for 13 yards.

Anthony Johnson Jr. tied it once again with a seven-yard run with 11 minutes left in the second quarter.

A&M-Commerce went into the locker room with a 17-14 lead thanks to a 33-yard field goal with four seconds left in the half by Jake Viquez (Rockwall), who went 1 for 2 in field goal attempts.

The Argonauts shut out the Lions in the second half. They took the lead on an eight-yard run by Jervon Newton and extended it to 11 on the first play of the fourth quarter with a 19-yard touchdown reception by David Durden. West Florida quarterback Austin Reed threw for 274 yards on 18 for 32 passing and also threw two touchdowns.

Shomari Mason punched it in from the one-yard line in the fourth to give West Florida a 35-14 lead.

The Lions leading tackler on defense was Dominique Ramsey (Converse – Judson) with eight total tackles. He also had 126 return yards. His longest punt return was 45 and longest kick return was 35.

D’Angelo Ellis (Cy Ridge) broke up three passes and also had four tackles. Kader Kohou (Euless – Trinity) had five tackles, one for loss and a broken up pass.

The Lions look to keep the Chennault Cup in their possession when they travel to Kingsville to take on Texas A&M-Kingsville on Saturday, September 25 at 7 p.m.