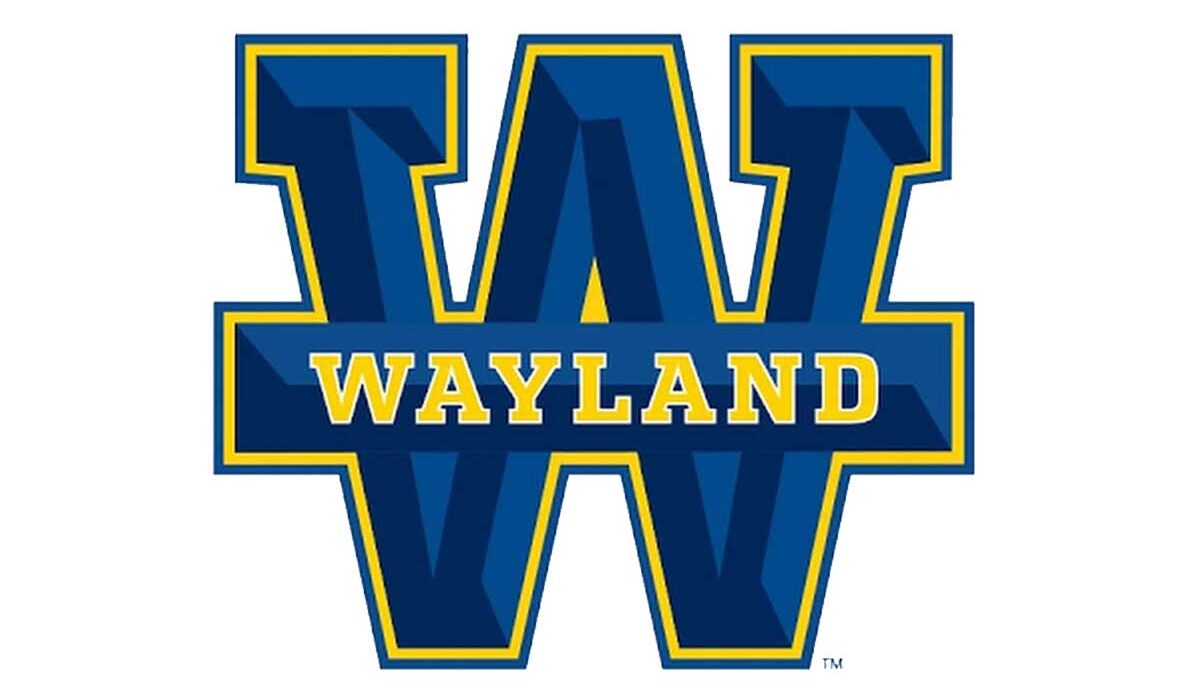 Wayland will take on the same two teams Saturday, first Loyola at 9:30 a.m. then Xavier at noon. Times of matches were moved up to allow teams more time to react to the arrival of Hurricane Ida.

On Friday against Xavier (0-2), Wayland got 14 kills from both Tatijana Markic and Amber Daniel, who hit .333 and .297, respectively. Ariel Marquez provided 17 digs and Lucie Mahelova 13, with Mahelova – the reigning Sooner Athletic Conference Setter of the Week – producing 46 assists. Jayla Shultz logged a pair of aces two of WBU’s six block-assists.

Against Loyola, which is ranked the equivalent of 36th in the NAIA, the Pioneers got double-digit kills from five players, with Markic and Wendy Coppah getting 13 each and Daniel, Paxton Patterson and Shultz 10 apiece. Newcomer Coppah hit .480, making just one error in 25 swings, while Patterson ended at .409 and Shultz .368.